I have a passion for all kinds of cookbooks. I had so many at one point that I ran out of shelf space at home.

Easy solution – I took them to my Food Preparation classroom to use as reference books. Now retired, I left those cookbooks behind for future generations of young chefs-to-be.

This doesn’t mean I’m done looking for cookbooks; by no means! Now I’m focused on looking for Armenian ones. Whenever I’m in a bookstore, I always head for the cookbook aisle in search of the ever-elusive Armenian cookbook.

Why is it the big-wig bookstores don’t ever carry them?

Since starting this blog, I’ve come across two Armenian cookbooks that I didn’t already own, but now do: Secrets from an Armenian Kitchen, by Jack Hachigian, and The Recipes of Musa Dagh, by Alberta, Anna, and Louisa Magzanian.

These were featured in earlier posts, and were written by friends of my family.

Another cookbook was brought to my attention while visiting friends, Hasmig and Ruben Eskandarian. I have this one “on loan” from Hasmig.

Zov – Recipes and Memories from the Heart, by Zov Karamardian, is unlike the other cookbooks. True, it has many traditional recipes, but most combine a California flair with the Armenian recipes or ingredients she loves.

Zov, a chef, owns and operates Zov’s Bistro in Orange County, CA (two locations). Her food is described by some as Americanized or contemporary Middle Eastern, and by the look of the photos, and sound of the recipes in her book, these are definitely keepers.

For those of you lucky enough to live near Tustin or Irvine, give Zov’s a try and let us know what you think. If I lived in the area, I’m sure I’d be a regular!

If any of you have a favorite Armenian cookbook, The ArmenianKitchen would love to hear about it. Please just add a comment at the end of this post, or e-mail me, robyn@thearmeniankitchen.com. 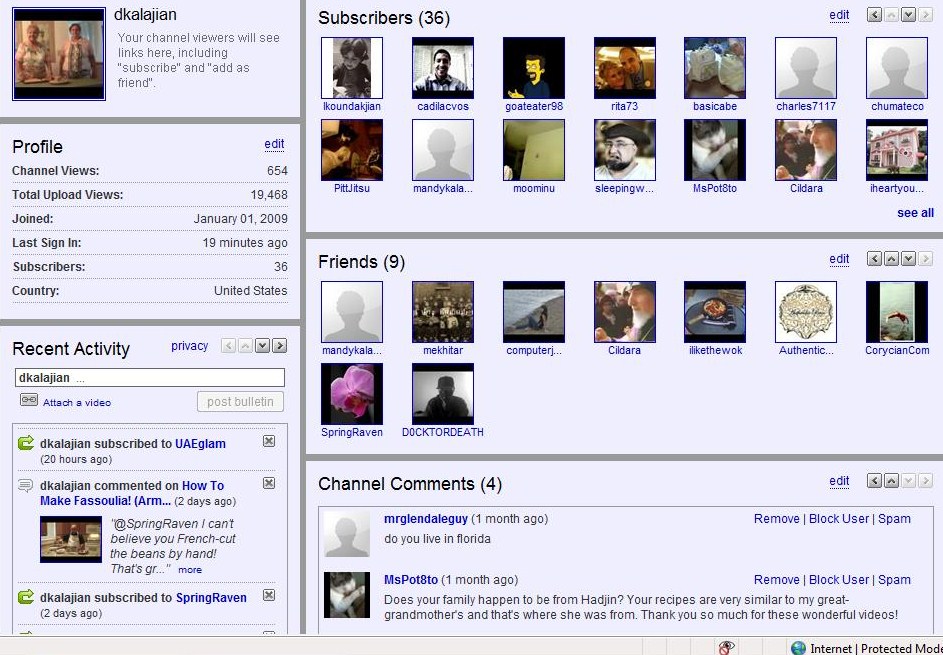 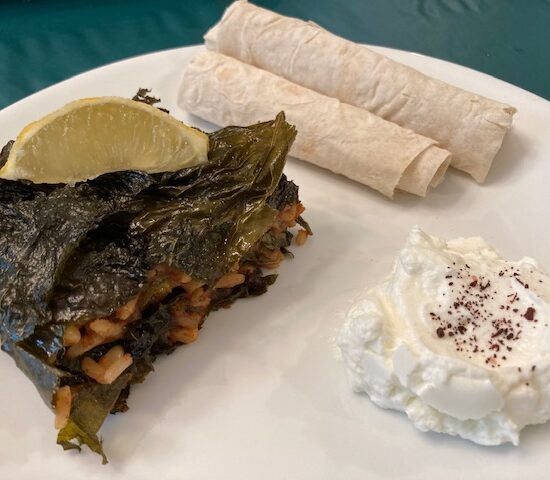