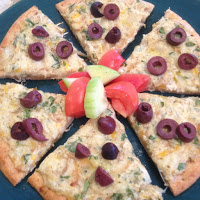 Just in time for summer gatherings, here’s the latest recipe from Christine Datian. This, along with some of Christine’s special notes, were featured in the May 30th issue of the ArmenianMirror-Spectator, pg. 12.

Add this to your summer-entertaining menu; it’s sure to please!

2.    Add 2 Tbsp. butter or olive oil in a medium pan; add onions and cook until caramelized to a golden brown. (Be careful not to burn the onions.) Remove from heat and cool slightly.
3.    In a medium bowl, combine caramelized onions, cheeses, and remaining ingredients, mixing until smooth. 4.    Spread or spoon mixture onto sliced bread, such as pita, flat bread, baguettes, ciabatta, Italian or French bread that’s been halved. Lay bread on a baking sheet and bake until cheese melts and becomes bubbly. (May also be used on corn or flour tortillas and baked.)

5.    Remove bread from oven and cut into wedges. Top bread with your choice of thinly sliced cucumbers, radishes, green onion, chopped tomato, Greek or black olives, and/or your choice of mixed greens or chopped spinach, if desired. Sprinkle with fresh mint, drizzle with olive oil; top with additional za’atar or paprika, if desired.

Robyn’s Notes: I used Toufayan’s Wholesome Wheat Flatbread as the base. There was enough
onion-cheese topping to cover 3 (7-inch) flatbreads. The flatbreads were placed on parchment-lined baking sheets and baked at 375°F for about 8 minutes. A pizza wheel was used to cut them into wedges as they were served as an appetizer. These can also be served for lunch with a tossed salad.
(Visited 67 times, 1 visits today)
Armenian Mirror-Spectator Christine Datian summer recipes za'atar 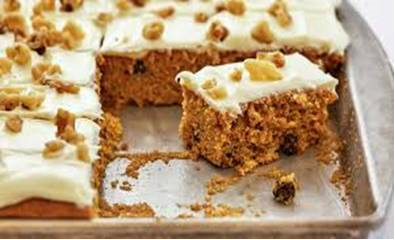 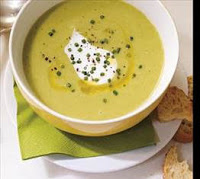