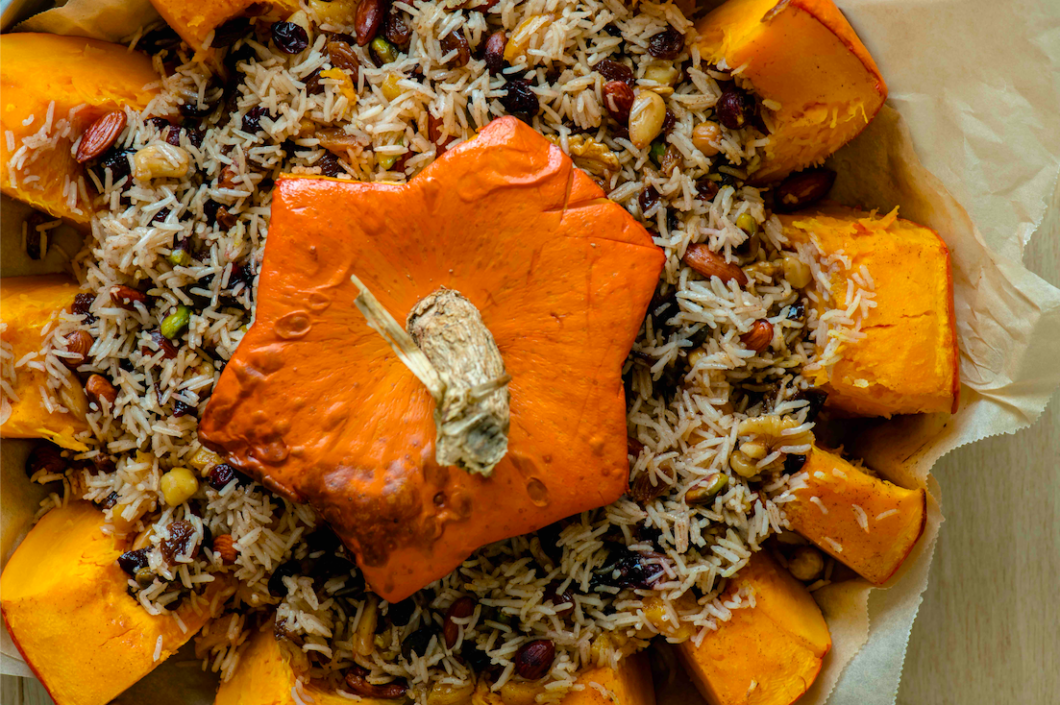 I started writing a ghapama blog item several months ago, but ended up putting the story on the back burner when I realized I wouldn’t have time to prepare it.

Then, a few days ago, completely out of the blue, I received a request for a ghapama recipe by a very talented children’s book author and illustrator, Alik Arzoumanian. Alik is working on a project related to ghapama and was in need of a recipe as part of her research. I was happy to oblige, and in doing so, I figured, I’d post the story and recipe even though it’s somewhat out of ghapama season – at least in South Florida. In Armenian, the word ‘Ghapama’ literally means cooked in a covered pot. Recipe-wise, ghapama is a stuffed, baked pumpkin traditionally served between the New Year and Armenian Christmas which Armenians celebrate on January 6th.

NOTE: Sometimes ghapama is made with a winter squash such as the acorn squash variety rather than pumpkin. To make ghapama, a medium sized pumpkin (about 3 lbs. in weight) is cut open at the top, then the fibrous strands and seeds are scooped out. Generally, a stuffing made with partially cooked rice, dried fruit, raisins, chopped nuts, cinnamon, sugar or honey is placed in the cavity. The filled pumpkin is baked until tender and served table-side.

I was reminded by my friend Ara that there is a traditional song re-popularized by Harout Pamboukjian about this wonderful Armenian dish. “Hey Jan Ghapama, Hamov Hodov Ghapama”, meaning ‘Dear Ghapama, tasty, aromatic ghapama’. Ara went on to say the lyrics claim that over 100 guests will come if (ghapama) is ever made.

A more formal, yet fun, rendition of the ghapama song was performed by the KOHAR Symphony Orchestra and Choir of Gyumri, Armenia. 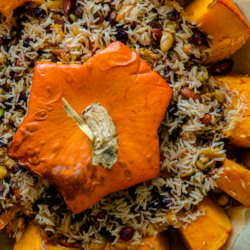 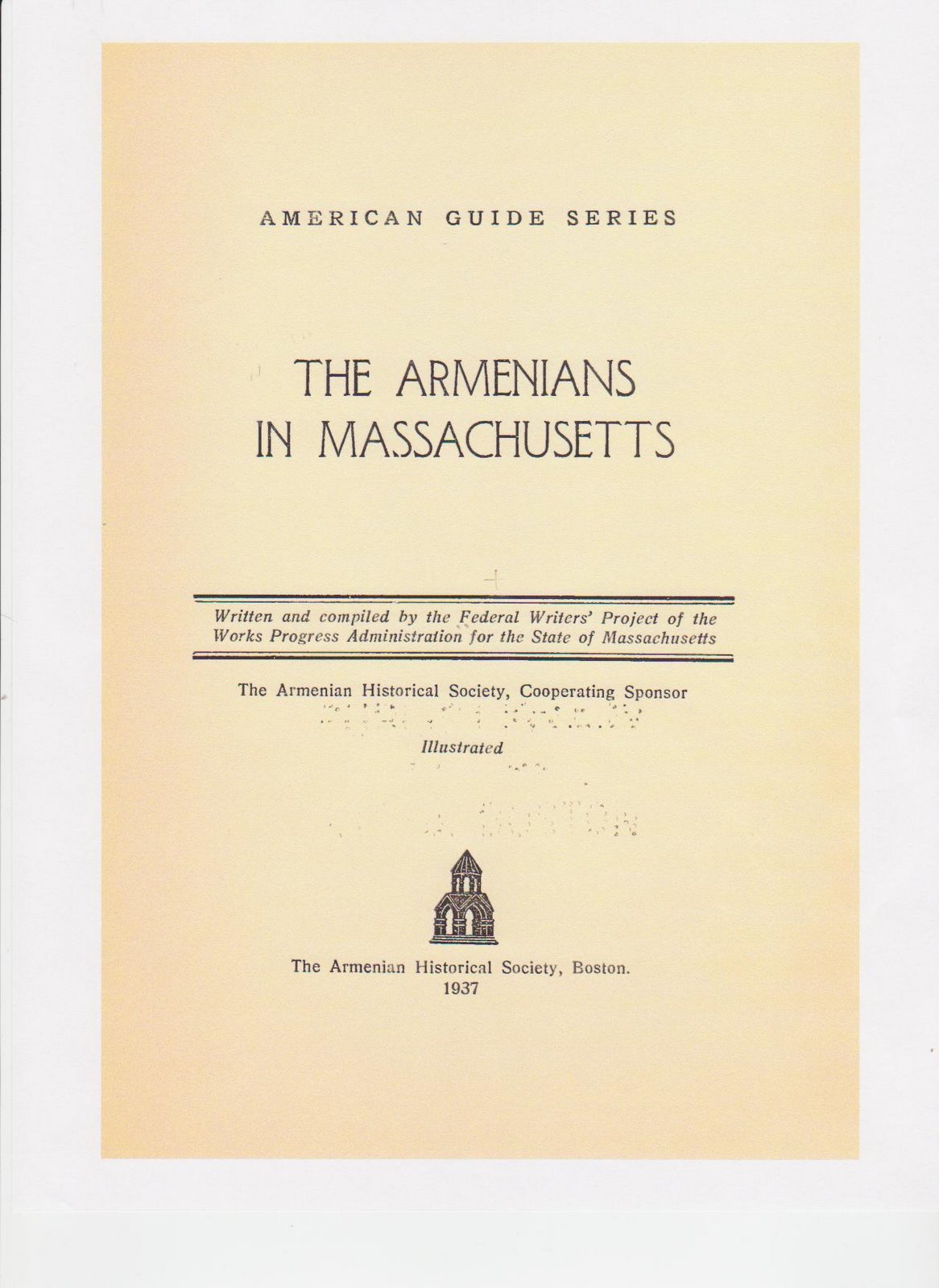