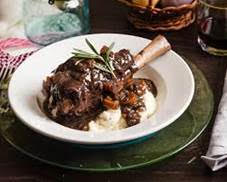 While Doug and I are entertaining out-of-town family,
Christine Datian has kindly offered to share several of her recipes
which are regularly featured in the ‘Recipe Corner’ of The Armenian
Mirror-Spectator.
The first recipe we posted was her ‘Italian Pork Loin with Pasta and Vegetables’. Today we’re sharing her recipe for ‘Orange Pomegranate
Lamb Shanks’, a hearty dish with complex flavors – a real crowd-pleaser!

We hope you’ll enjoy this, while we enjoy our family! See
you soon!

Toss the lamb shanks in flour and lightly season with salt
and pepper to coat on all sides.   In a
large Dutch oven, heat 2-3 tablespoons of oil and brown lamb shanks on all
sides; drain lamb shanks and set aside on a plate or tray.

Add the garlic,
onions, celery, carrots, leeks, and bell pepper, and sauté for 5 minutes;
return the lamb shanks to the Dutch oven and add the wine, broth,  tomatoes, pomegranate juice, pomegranate
molasses, tomato paste, and honey, and bring to a boil, stirring until all ingredients
are combined.

Remove pan from oven, discard bay leaves, and skim extra
fat from the top of the pan.

Note: Pomegranate molasses may be
found at most Middle Eastern stores and markets.
*Christine’s recipes have been published in the Fresno Bee,
Sunset and Cooking Light Magazines, and at http://thearmeniankitchen.com/ 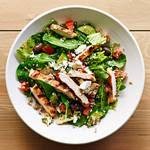 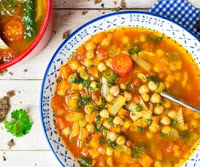 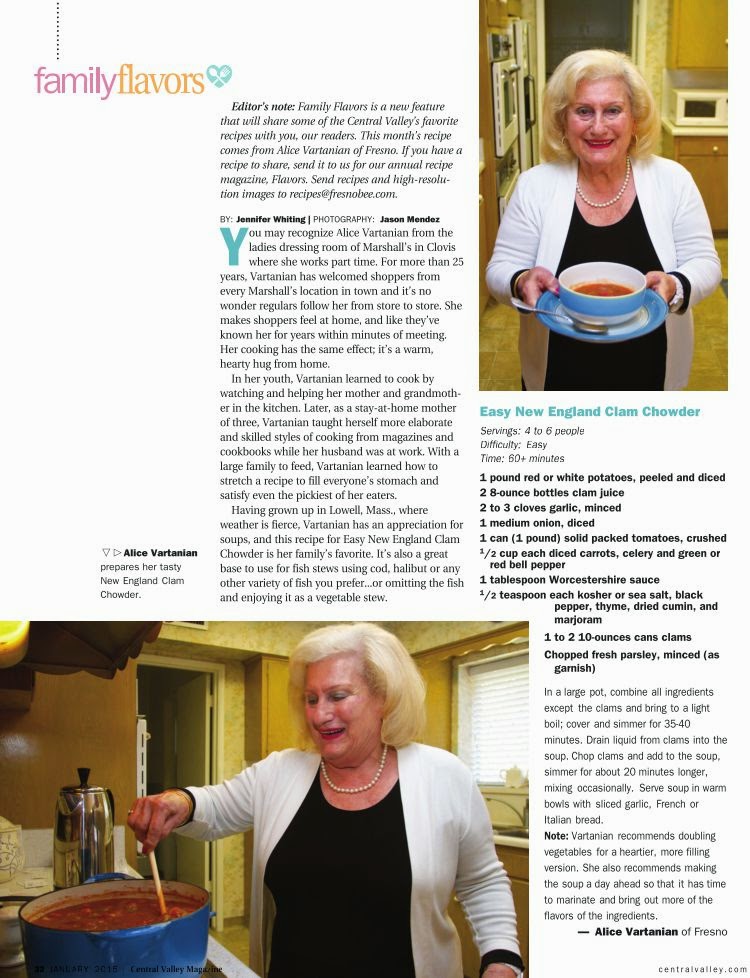