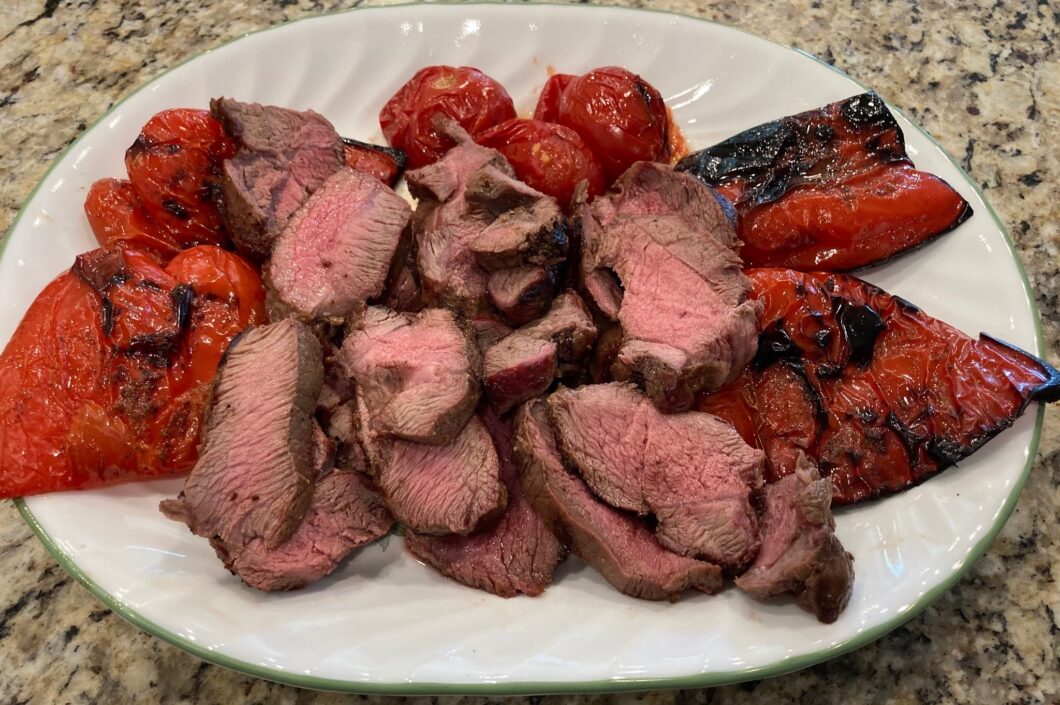 Lamb was my family’s go-to meat when I was growing up, and my mother taught me the traditions of Armenian cooking that apportioned various cuts to pots, pans, broiler or oven.

Firing up the grill was reserved for special occasions, and Sunday shish kebab was the most special of all. I realized how special it really was when I bought our first gas grill two years ago.

I soon learned that grilling with gas works best with the lid closed to keep the grill hot. Being unable to make skewers turn on their own through sheer willpower, Robyn and I set out to find options that would yield kebab satisfaction without demanding constant attention.

This led to a new appreciation of grilled lamb chops, with meaty loin chops getting our highest khorovatz scores. Now the search has led us to a grilled variation on the oldest of family favorites, leg of lamb.

In my experience, a leg of lamb was always roasted in the oven or in a stove-top pan. Everyone has a favorite twist, but there are a couple of constants in all Near and Middle-Eastern recipes: leave a generous layer of fat on the outside, and let the lamb cook long and slow—and then cook it some more.

The melting fat bastes the roast as it cooks, sealing in the juices. Result: meat nearly as white as chicken and moist as a plum.

Substituting the grill for the oven occurred to us when we came across a four-pound butterflied sirloin-half leg in our local market the other day. This may be familiar territory to many but it was new to us, so we took our time examining the meat as we discussed our options.

I wanted to try a dry rub and low heat, like American barbecue. After all, we are in South Carolina, y’all. But the meat was exceptionally lean and well-trimmed—reasons for applause from most cooks perhaps but that argued against the traditional slow breakdown approach.

Instead, we decided to treat the leg like flat-sided shish kebab. A marinade of Armenian brandy and onions would provide the tenderizing, with a slather of olive oil to seal in the juices.

You may remember – as we do – the old timers who insisted there was no need for measures or recipes because they cooked by eye. Well, when it came time to actually cook our lamb I was more or less cooking with eyes shut. I guessed at full heat (about 500+ degrees) and about eight minutes a side, turned once.

My completely objective taste panel, consisting of my wife and daughter, assure me the marinade did its job in delivering authentic khorovatz flavor while tenderizing the meat. My preference might have been to cook it a tad longer but maybe I’m just an old shish-in-the-mud.

In fact, the sliced lamb offered enough color variety of pinks, not-so-pinks and charred bits to cover the doneness-range nicely. 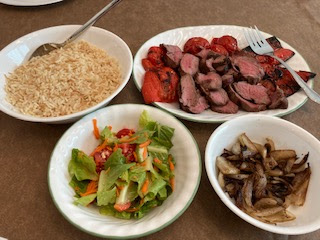 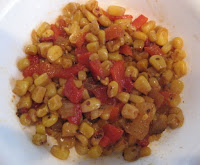 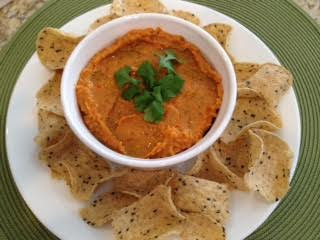 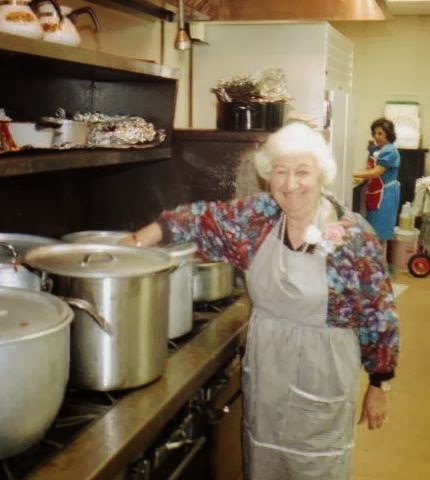