A century ago, and for centuries before that, Istanbul was a vital center of Armenian cuisine as well as Armenian culture in general.

Armenian chefs served up the finest fare in the city’s finest restaurants, as well as the sultan’s kitchen. They are gone, along with much of the city’s once-robust Armenian community, but they have left their imprint on the entire region’s menu.

In his biographical Song of America, the late San Francisco restaurateur George Mardikian (in photo at left) shared an indelible memory of the city’s greatest chef, Ashji Mugurdich.

Before the Genocide, Ashji was head chef at the glittering and famous Hotel Tokatlian. His food was so devine that husbands who wanted to flatter their wives after dinner would say, “Ashji Mugurdich himself could not have cooked such a meal!”

As an aspiring chef, Mardikian drew inspiration from Ashji but he never hoped to meet the man — much less taste his food — until a chance encounter in Egypt in the late 1920s.

Mardikian was working his way around the world on a steamship when he found himself docked in Alexandria. He arranged to meet some boyhood friends for dinner at a small cafe.

Sadly, Mardikian did not describe the meal in detail, but he wrote that it was so delicious — and so clearly Armenian — that it was “a masterpiece.” Mardikian insisted on meeting the chef.

“Out of the kitchen shuffled an old man with white hair,” he wrote. “He wore a white chef’s apron and a cap, and glasses that magnified his eyes strangely.”

Mardikian felt overwhelmed, like a young artist suddenly in the presence of a great master.

He told Ashji that he dreamed of introducing Armenian food to Americans. He begged Ashji to share his recipes, but the old chef refused to reveal his secrets.

Mardikian finally offered to abandon ship and stay in Alexandria as Ashji’s apprentice. The master turned him down — but he softened enough to promise that he would commit his recipes to writing and send them to Mardikian later.

They sealed the deal over a cup of Armenian coffee.

Indeed, Chef Ashji kept his word. For years after, Mardikian received letters laying out “page after page of his priceless recipes.”

We’ll never know how they tasted.

Ashji’s handwriting was “like the tracks of a chicken,” Mardikian wrote. “I could never make it out.” 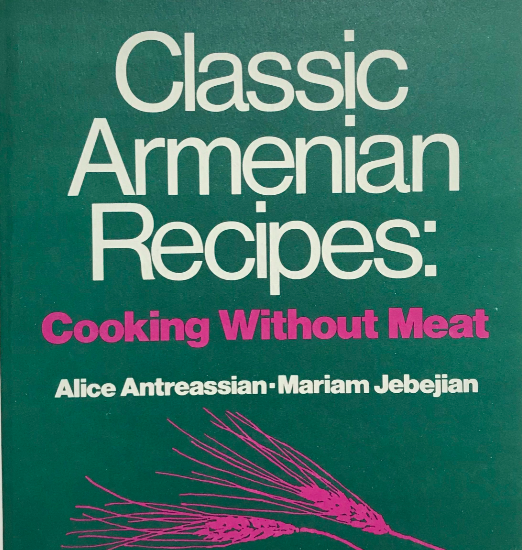 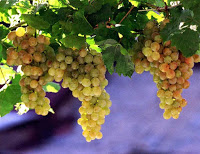