Pomegranates, beloved by Armenians, have been getting marvelous press all over the world in recent years for their extraordinary health-boosting properties in warding off heart disease, cancer and others ills.


Now comes news that the fruit also possesses a natural shield against bacteria that may in turn shield the rest of us from one of the world’s most vexing scourges.


National Geographic magazine reports that researchers in London have found that a mixture of pomegranate rind, copper salts and vitamin C “can significantly reduce the growth of some common hospital bacteria.”


After decades of decline, hospital infections have soared in recent years. The increased use of antibiotics to combat their spread has in turn spawned even tougher germs that don’t respond to traditional treatment.


Scientists hope to develop a pomegranate-based ointment for cuts or surgical wounds that would keep nasty bugs from getting into patients’ blood, where infections are most dangerous and difficult to defeat.


Best of all, researchers say there would likely be no side effects to this natural treatment.


Just for the record: Armenians have used pomegranates, including the rind, in folk medicines for centuries. 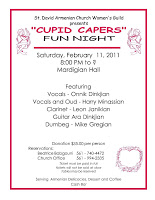 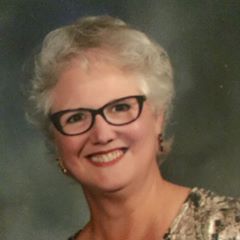