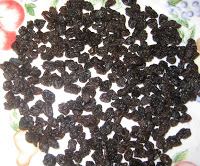 
You’ve probably eaten dried currants and didn’t even realize it. They look like plain-old raisins but are smaller with an intense flavor. In fact, they are a unique kind of raisin — the dried fruit of the Zante grape originally from Corinth, Greece.


Dried currants are not the same as the fresh currant berry, which is related to the gooseberry. Dried currants are most commonly used as a snack food, in cereal, in stuffing, and in baked goods, such as scones, cookies, muffins, and rolls.


Dried currants are also used are often used in Middle Eastern and some Italian recipes, as well.


Dried currants are bountiful in grocery stores and specialty shops during the Thanksgiving to New Year holiday season. Other times you might find them in Middle Eastern and Italian shops. If all else fails, there’s always the Internet.


Need dried currants in a hurry, but can’t find them? Don’t despair; chopped raisins will do in a pinch.


Once a box of dried currants has been opened, they will keep in the refrigerator for up to six months, if properly re-sealed. 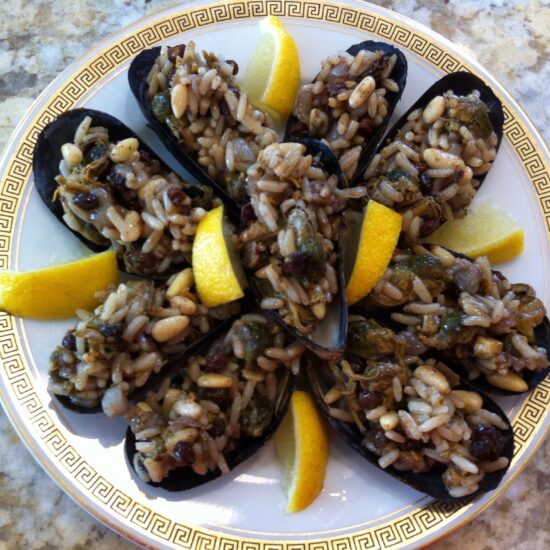 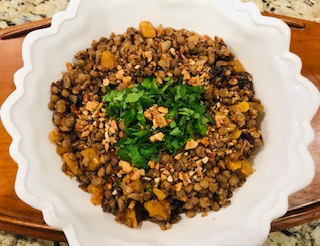