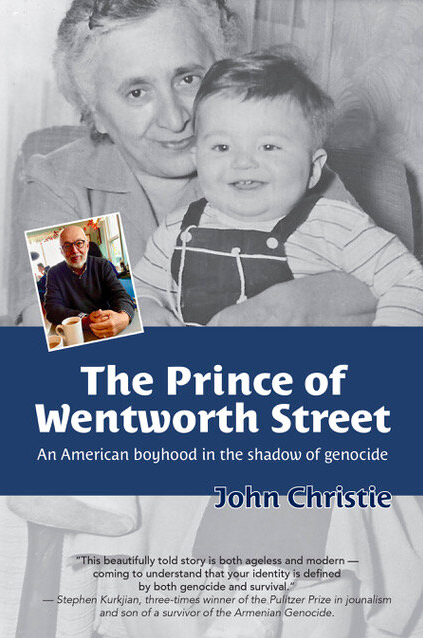 I just finished reading a book called “The Prince of Wentworth Street” by John Christie. Doug read it first, then passed it along to me. This book came highly recommended by our friend, Bonnie Gross, who knew the author when they worked together at the Sun Sentinel newspaper in Fort Lauderdale back in the day.

Just as Doug’s memoir, “Stories My Father Never Finished Telling Me” explained how Doug grew up in America ‘living with the Armenian legacy of loss and silence,’ John Christie’s book follows a similar (yet different) theme: “An American boyhood in the shadow of a genocide.”

Upon hearing this, I became intrigued.

(The Armenian Weekly ran a review about this book last May.)

As I began to read, I learned that the author’s Armenian grandmother, Gulenia Hovsepian Banaian, was born in 1899, the same year as my grandmother, and that they lived in nearby villages. His most-likely came from Bitias, and mine lived in Haji Habibli.

I immediately felt a strong connection with John Christie.

I then recalled another family from Bitias, the Magzanians—Alberta, Anna, and Louisa— who have written a cookbook, “The Recipes of Musa Dagh”.

I felt it necessary to introduce myself – and – the Magzanian’s cookbook to Mr. Christie, and so I did. Their cookbook’s chapters relating to the region, the Magzanian family’s history, and recipes of the region should be very meaningful to him.

In the past, I’ve posted some of my grandmother’s recipes – Banerov Hatz (Banderoom Hootz), Sarma Gurgood, Red Pepper Paste, and a very unique recipe from Musa Dagh called Goulougoos.

I’m happy to report that the author and I are now good friends.

Thank you for sharing your story, John!

As a bonus, here is a very easy dessert from the Magzanian’s collection of Musa Daghsi recipes … 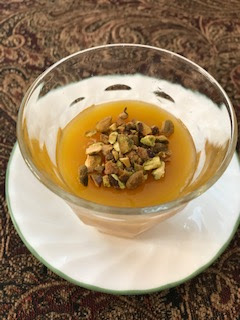 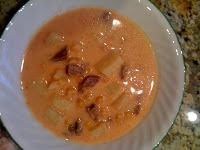 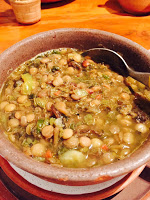