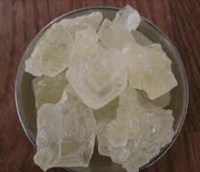 After posting a special request asking about a type of candy
that was handed out at funerals, I received suggestions from two readers:

#1: JH suggested it could possibly be locum, which, after
dusting it with powdered sugar is white.
#2. My cousin Craig Simonian wrote, “You’re talking about
Nabat Shakar, which simply means Sweet Candy.”  In other words, rock candy.

According to the
link Craig included, rock candy is described thusly: ‘Persian Rock Candy is
used for various purposes and is believed to have a variety of healing
properties. It is available in a long crystal form or in smaller pieces.’

I mentioned the rock candy suggestion to JH who replied, “I
thought of rock candy too but the milky description threw me. My Grandmother
did make that but I thought it was more clear than white – unless they added
something so that the color clouded a bit.”

Because I can clearly recall being given rock candy as a
child in my grandparents’ home, I’m leaning toward that suggestion. Mind you, I
don’t recall it being served in times of sadness, it just gave us sweet
pleasure. 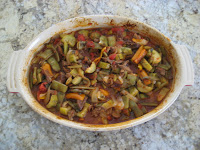 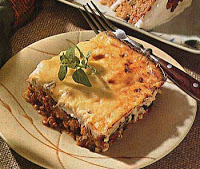 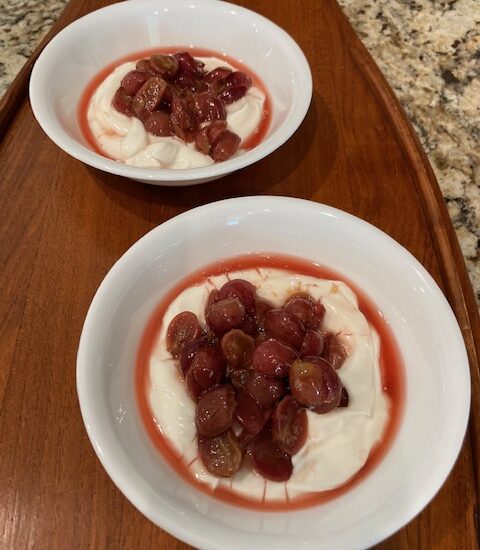