A request was presented recently by Sato Moughalian, not just to
me, but to any Armenian would might be able to help.

Sato’s request:
“Dear fellow Armenians, I hope you won’t mind if I pose a
candy-related question. I’m reading my mother’s anecdote about her father,
during his youth in Eskishehir (now Turkey). She describes a “sweet
milk-white candy” that was prepared for madagh and handed out
at funerals. Is this familiar to anyone? Would you happen to know what it is
called?”

Since I was unable to answer this, I asked my parish
priest, Father Paren Galstyan, who provided some guidance.

Father Galstyan’s input:
Father Paren suggested it could be a type of cookie or even
halvah which is sometimes offered after a funeral in some regions as a way to
soothe grief or indicate new life.
He said that since traditions can vary greatly from one
region to another, he couldn’t offer the name of any sweet in particular.

After I relayed Father Paren’s thoughts to Sato, she provided some
more information which might shed some light on this matter.
Sato hopes a reader of The Armenian Kitchen might be able to provide an answer.

Additional information from Sato:
“I’m currently writing the biography of my grandfather, the
Kutahya ceramist David Ohannessian, who, after being deported in 1916,
established the art of Armenian ceramics in Jerusalem in 1919.
He spent his youth in Eskisehir, in western Anatolia, about
200 miles southeast of Constantinople (Istanbul).

Specifically, when my grandfather was a boy, he was
sometimes asked to sing at funerals (our family is Armenian Orthodox).
Afterwards, the family (or perhaps the priest on behalf of the family) would
give him this milk-white candy as a reward. Eskisehir did have a big sugar
factory, although I’m not sure when that was established. If it was already
there in the 1890s, candy made with white sugar might have been a very special
treat. My mother’s entire descriptive phrase was: ‘hard milk-white candy broken
into large pieces that the bereaved family prepared as madagh for
the soul of their dear departed.’”

When I read the updated description, I immediately thought
of Bonomo’s Taffy, but that candy hadn’t been created until 1912, by Herman
Herer  in NY. So, this candy wasn’t around long enough to be part of any Armenian tradition, nor was it available in the region in question at that time.

There you have it, the story as it was presented to The
Armenian Kitchen.

Readers, ‘the ball is in your court’. If any one of you can
help, please email your thought(s) regarding this request to me: robyn@thearmeniankitchen.com. 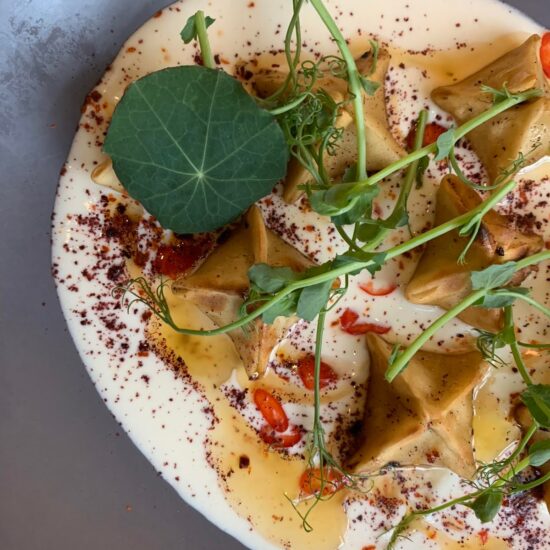 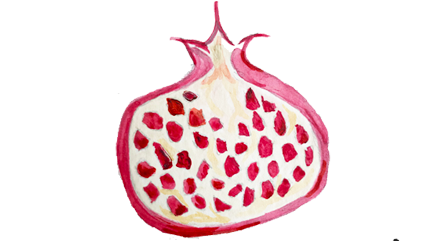