I remember TV commercials years ago that featured supposedly hundred-plus-year-old people from the Caucuses whose longevity was said to be a result of eating yogurt.

I believed it was true because the people in the commercials looked like some of my elderly relatives, and all of them ate yogurt. I’ve become more skeptical since then as I’ve realized most of those folks weren’t as old as I thought. In fact, many of the “old people” from my youth were younger than I am today.

So I wondered: Maybe yogurt just gives you wrinkles?

Now the American Heart Association has released a study showing that people who ate more yogurt were less likely to develop high blood pressure than people who ate less.

The study employed only low-fat yogurt, which leaves out anything my mother made. Researchers also stressed that they couldn’t conclude that yogurt itself prevented high blood pressure but they cited it as one component of a healthy lifestyle.

And, of course, that healthy lifestyle has to include regular exercise.

I’m still hoping for a study that shows hot fudge sundaes are an essential part of a healthy lifestyle, and that frequent trips to the refrigerator count as regular exercise.

But until then we’ll take cheer from the latest finding that a traditional building block of the Armenian diet is good for us. 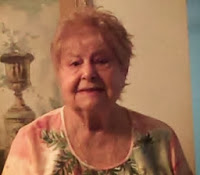 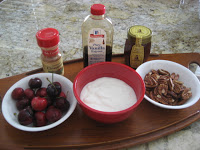