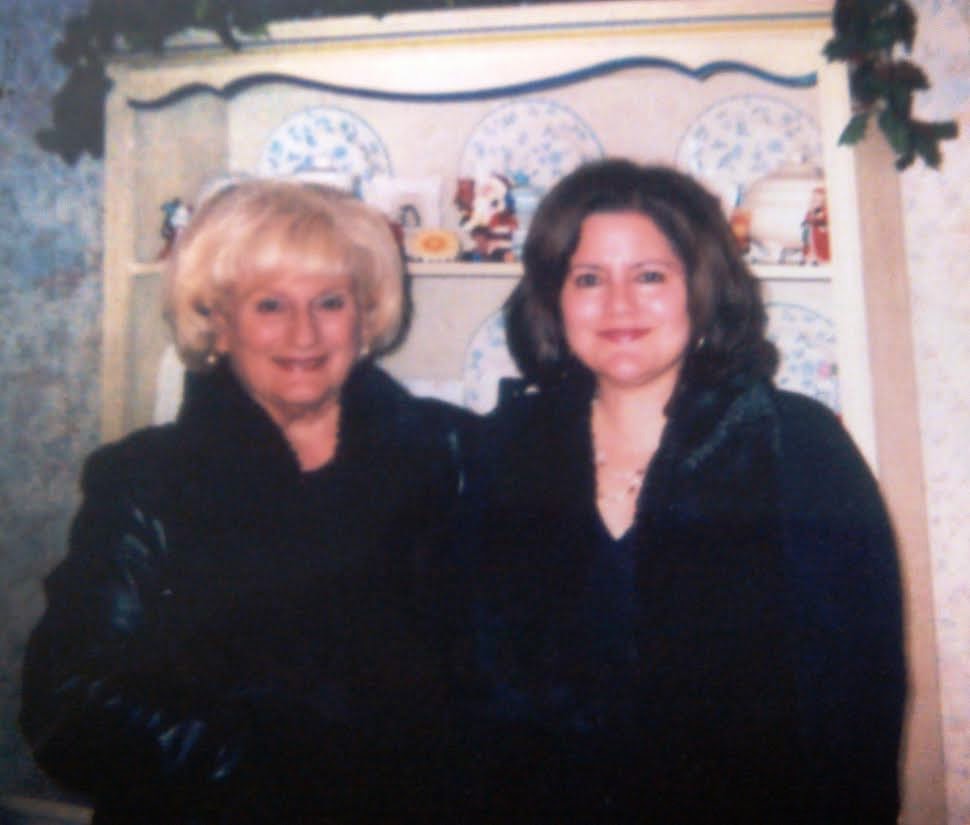 Christine Vartanian Datian of Las Vegas, NV and her mother, Mrs. Alice Vartanian of Fresno, CA love to cook. In fact, some of Christine’s recipes have been featured right here on The Armenian Kitchen website.

Christine and I have been ‘sharing’ recipes for a number of years via email. Most recently she sent me a link to  her recipe for ‘Armenian Rice Pilaf with Raisins and Almonds’ which appeared in The New York Times.

In addition to this, Christine’s recipes have appeared in Armenian-American publications such as the Armenian Mirror – Spectator.

Christine’s love for her family and Armenian heritage is inspiring.

Christine stated the following:
“My mother and grandmother, two energetic, talented, and exceptionally generous women, took pride and effort in creating memorable dishes and recipes for our family celebrations, parties, and special occasions throughout our lives.  I learned by watching and listening to them laugh and talk (in Armenian and Turkish). While working together in our kitchen in Fresno, they instilled in me an attention to detail and interest in Middle Eastern and traditional Armenian recipes, flavors, spices, ingredients, and cooking techniques at an early age.”
Christine added, “They cooked with love, and that made all the difference. I can still taste my grandmother’s fragrant Armenian “fassoulia” green bean and lamb stew she made when she came to Fresno from Los Angeles with fresh green beans, tomatoes, peppers, garlic, onions, spices, mint, and lamb.  This dish was a feast all by itself.”
Christine’s beloved grandmother endured a turbulent and tragic childhood in Adana. She lost her father at an early age and was placed in an orphanage when she was 4 or 5 years old. Fortunately, she managed to survive.
With great determination, Christine’s grandmother vowed to come to America with her new husband, Levon, a successful barber. Ultimately, they built a family business and home, and raised three children in Lowell, MA as did many other immigrants of that time.
Christine recalled, “My grandmother, a true survivor in many ways, was
beautiful, accomplished, and completely dedicated to her husband, children and grandchildren. Working her entire life, she taught us to never give up. We were truly inspired by her determination. Grandmother made us feel special and loved – especially when she made her homemade baklava and Armenian breads and gatas when we were children.”
Christine is following in the footsteps of her mother and grandmother, however, she doesn’t just cook; she creates dishes that will linger on ones lips, as well as in their memories. Her recipes reach a global audience, something her grandmother could never have imagined. 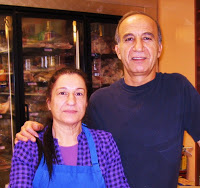 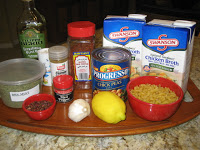