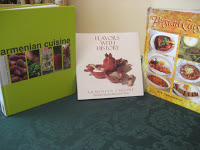 My passion for collecting cookbooks is widely-known, especially Armenian cookbooks or any that reflect a similar cuisine. Even in today’s electronic age, I enjoy holding a cookbook in my hand, turning it page-by-page.

Therefore, you can imagine how thrilled I was to find not one, but three new cookbooks under the Christmas tree to add to my growing collection. (Santa – aka my husband – really hit the mark this year. I wonder how he knew!)

The first package I opened revealed ‘Flavors with History – Armenian Cuisine’, from the AGBU (Armenian General Benevolent Union) that was translated from Spanish into English. According to Diana Kaprielian- Sarafian, Chair of the Ladies Committee of the AGBU, the purpose in preparing this cookbook was “to reach young generations, including those not knowing their predecessors’ language, identify themselves with Armenian culture through the flavors that were captured and kept in their memory since childhood.” Kaprielian-Sarafian goes on to say, “by publishing the book, we also express our recognition to the Armenian people’s survival, to their nationalism, their faith, and respect for their traditions and customs.”

The ABGU cookbook is arranged according to geographic regions, each with a menu representing that area. For example: Urfa, a brief history of the region, then its menu with photos: borani (chickpea and spinach stew), semsek (open fried pie), and mamunia (syrupy cinnamon semolina).

The second cookbook, ‘Armenian Cuisine’, was co-authored by Aline Kamakian, co-owner of Mayrig restaurant in Beirut, and Barbara Drieskens. Besides a fabulous assortment of delectable recipes and mouth-watering photos, the authors offer insight to a bit of history from numerous regions represnting the homelands of those who contributed to the making of this cookbook.

My third gift is a cookbook called ‘Persian Cuisine – Traditional, Regional, and Modern Foods’ by M.R. Ghanoonparvar. In his introduction, Mr. Ghanoonparvar states, “The cuisine of every nation is a way of celebrating culture.” With beautiful visuals and clear, concise recipes, I’m looking forward to trying his recipes – adding an Armenian twist, of course!

I’ll be keeping busy in the New Year reading every page of each cookbook, and testing as many recipes as I can manage.

I thank the authors and cooks who made these cookbooks possible – and my husband who continues to encourage and fulfill my need to know more about Armenian cuisine. 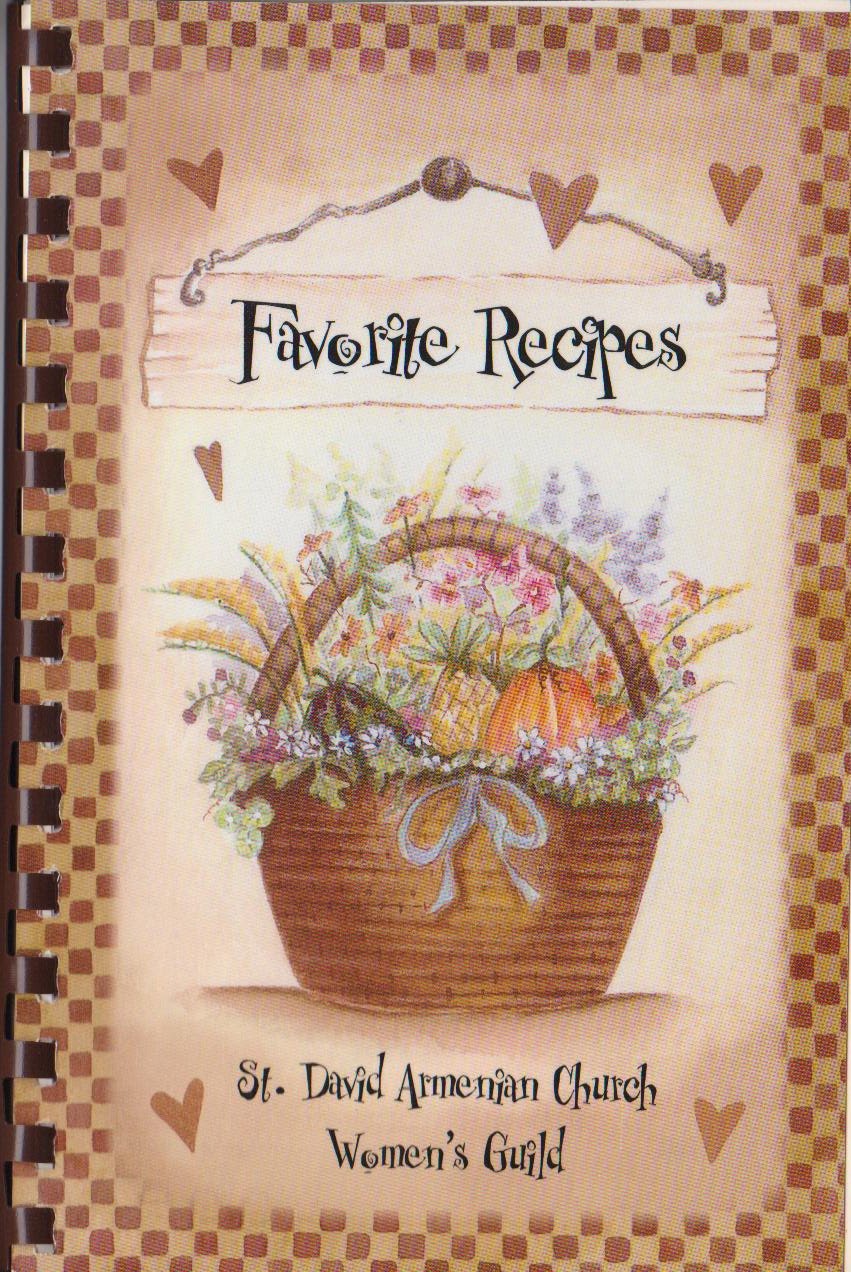 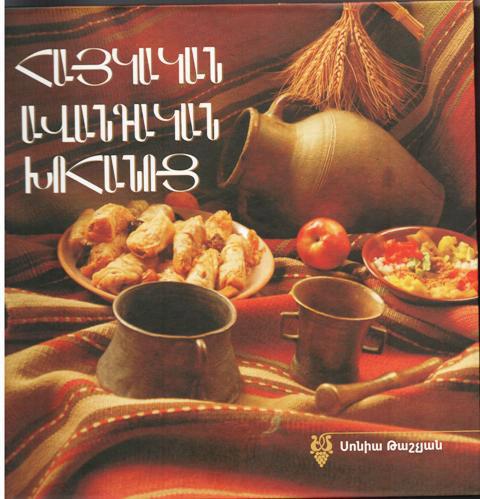