This past Christmas, my mother gave a me a cookbook. Not just any cookbook.


This one, Secrets from an Armenian Kitchen, was written by Jack Hachigian, a dear family friend for as long as I can remember.

Musa Dagh (Musa Ler in Armenian) became known to the world as the result of a 1934 novel, The 40 Days of Musa Dagh, which was based on the villagers’ heroic defense during the Armenian Genocide of 1915 and their eventual rescue by the French navy.

Just as I’m attempting to preserve the food and culture of my grandparents, Jack is doing the same with his cookbook. Way to go, Jack! (And, oh, yes, thanks again, Mom for the cookbook!)

Now I’ve discovered that Jack isn’t the only one on this ever-shrinking planet preserving this tradition.

As I was searching The Web the other day, I typed in “Armenian” and “recipes” and came across a cookbook called, The Recipes of Musa Dagh – an Armenian Cookbook in a Dialect of it’s Own, which can be ordered through Amazon.com.

There was something very familiar about the authors’ names, Alberta, Anna, and Louisa Magzanian, so I instantly consulted my mother to check their identity.

In one of my earlier posts, I mentioned my maternal grandparents and the grape arbor in their back yard in New Jersey. My mother confirmed that the man who planted the grape arbor was the uncle of the three sisters who wrote the cookbook!

Another shrinking-planet connection: My grandparents, Jack Hachigian’s parents, and the Magzanians all came from Musa Dagh- and ended up in New Jersey.

The Armenian dialect spoken in the villages of Musa Dagh was so unique that it was like its own secret language. Their cooking is not quite so different but includes many distinctive touches.

The following recipe comes from Jack Hachigian’s cookbook, Secret’s from an Armenian Kitchen, and is printed with the author’s permission.

Update: Since this story posted, Jack has passed away. I am not certain if his cookbook is still available. If I find that it is, I will post how to order it.
And check out http://www.mousaler.com/ for more about the Armenians of Moses’ Mountain.

Children love this dish because they can make it as sweet as they wish by adding more sugar.

Crack eggs into a bowl and add the water and baking powder. With a whisk, vigorously whip the eggs until frothy.

Use a Teflon coated omelet pan. Heat pan with 1 Tbsp. butter (or olive oil) until it is very hot, but not smoking. Pour the egg mixture into the pan. Spread the mixture around quickly and then lift off the heat to avoid burning. The omelet should bubble up, then thicken slightly and brown on the bottom. Flip the omelet (trying to keep it in one piece) and lightly brown the other side. Remove to a serving dish while folding into quarters. Sprinkle liberally with powdered sugar (to taste). You may also fill the omelet with fresh fruit including strawberries, a jam or marmalade.

Serve while warm as a dessert after a meal, or serve in the afternoon as a snack. 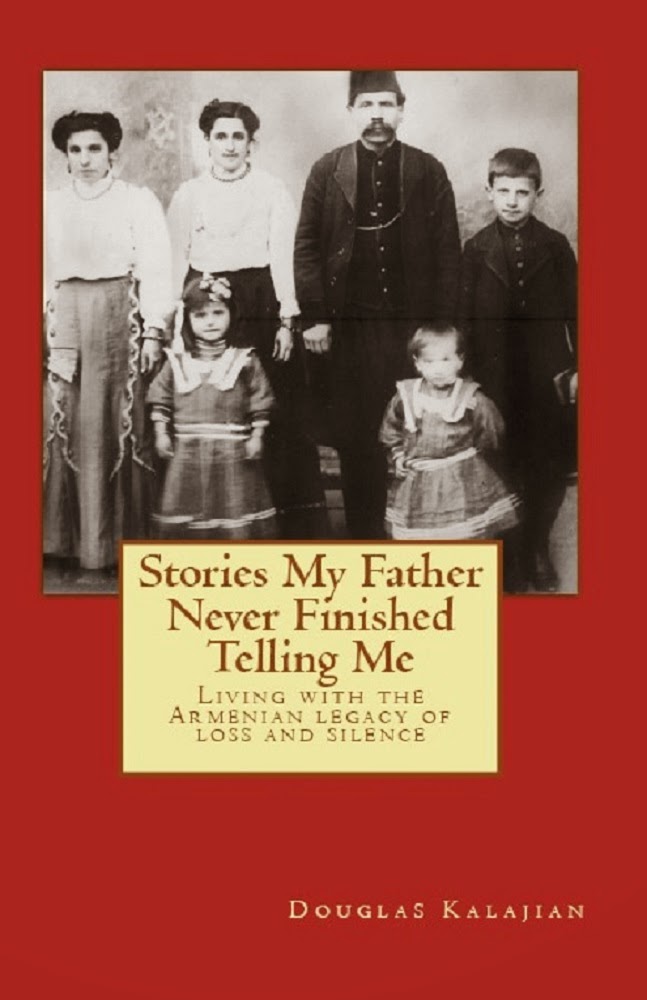 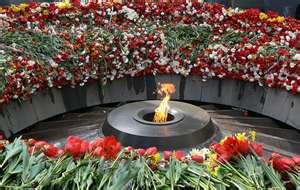