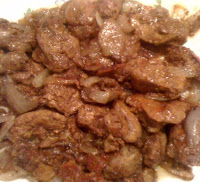 When I was probably six or seven, my father tried to trick me into eating lamb’s liver by telling me it was Armenian fish.

This was not so ridiculous. It looked more like fish than, say, like steak or chicken. I could have just agreed and moved on.

But I was a skeptic even then.

I’d eaten liver without protest since I was younger, but now I wanted to know the whole story. My mother obliged by explaining that it was really a form of meat, but that only led to more questions and then to the awful moment when she told me it came from inside the lamb.

At that point, I wished I hadn’t questioned my father’s fish tale.

My liver-eating days were over, but only temporarily. I actually liked lamb’s liver — fried up crisp, dusted with ground coriander and served with sauteed onions and a sprinkle of fresh-squeezed lemon juice. Lamb’s liver is much milder than beef or even veal liver and yet it has a distinctive and delicious flavor.

If you’ve never had it, you probably never will.

Lamb’s liver just isn’t part of the American diet. You might have luck at a Middle Eastern or Italian butcher, or you might not. We’ve pretty much given up asking — and I’m not interested in substitutes.

If they’re familiar with chicken liver at all, most Americans think of the pate-like sandwich spread served at Jewish delis. Armenians usually cook chicken livers whole, which means they at least resemble the traditional cubed lamb or beef liver.

My mother made chicken liver often, but not for dinner. It was always an appetizer or snack because it’s very rich, almost like eating butter. But even a small portion of chicken liver can be very satisfying. It makes a great meal served with rice along with bread and a salad.

It’s also ridiculously cheap, especially when you consider that a little goes a very long way. We bought about a pound and a quarter for $1.89 — and nearly half was left over. So we satisfied three very health appetites for about $1.

Like most livers, chicken liver is vitamin-rich and has only one real nutritional drawback: lots of cholesterol. We’d worry about that more if we ate bigger portions or served it more frequently.

Trim connective tissue off the livers and cut larger pieces so they’re all about the same size to ensure even cooking. Pat dry and dredge lightly in the flour.

As the onions start to brown, add the liver. Then add half the coriander, plus salt and pepper to your taste.

Brown the liver about four to five minutes, then turn and add the rest of the coriander plus salt and pepper.

Cook about another five minutes. It’s done when the liver is brown all the way through but still soft. 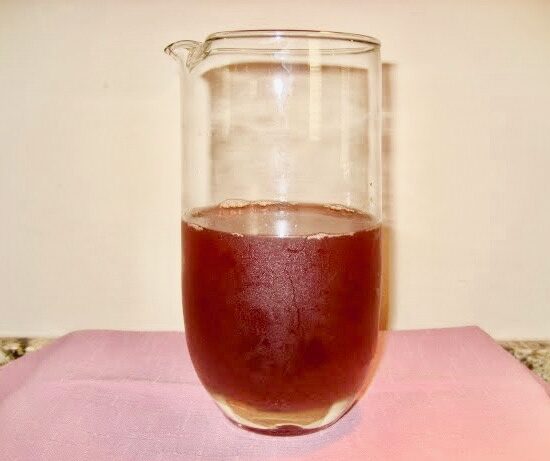 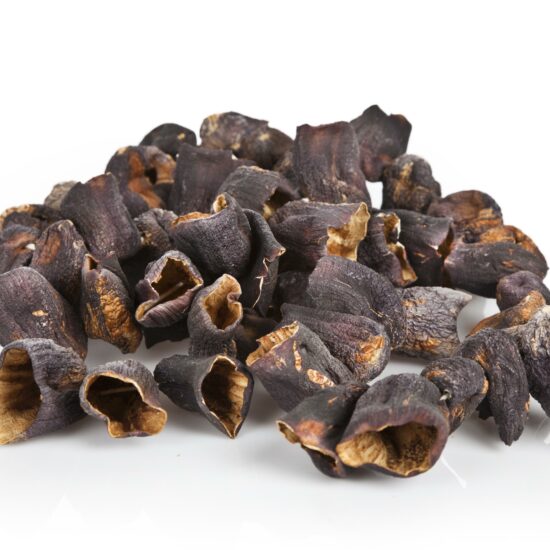