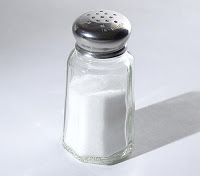 Armenians love salt, maybe a little too much.

We inherited the Old World tradition of heavily salting our food to preserve it. Also, like everyone else, we know a little salt makes everything taste better.

But these days, just thinking about the sodium content spread across the typical Armenian table — from pistachios to twisted cheese to basturma — sends our blood pressure soaring.

That’s why we’ve both been working very hard to reduce the salt content of our recipes while scrutinizing labels on prepared ingredients. The problem is that it’s awfully hard to know just how much salt is too much.

The federal government recommends no more than 2,000 mg. of sodium a day for the healthy adult, but that’s easily exceeded by anyone who eats a bowl of commercially prepared soup along with a fast-food burger or slice of pizza.

Many experts have noted that the increasing prevalence of high-sodium foods parallels the increased incidence of high blood pressure over the past several decades.

This has resulted in increasing calls for sodium limits on prepared foods, or perhaps even restaurant meals. (It’s not much of a secret that restaurant chefs lean heavily on the salt shaker.)

But now comes startling news in the November issue of the American Journal of Clinical Nutrition.

Analysts who reviewed a series of studies of thousands of patients over the last half century found no increase in sodium consumption over that time: Americans average 3,700 milligrams a day today, just as they did in 1957.

The researchers know the figures are accurate because they didn’t survey people about salt intake; they measured sodium excreted in urine, which is a reliable indicator of salt consumption.

As with so many health studies, what this means depends on who’s doing the explaining. The research is already being hailed by some in the food industry as proof that no limits are necessary.

Some experts have concluded that when it comes to salt intake, humans may be self regulating. Others suggest that high levels of salt may not be harmful after all for the average person, and that the increase in hypertension may be due to other factors such as obesity.

Still, all the experts say people who already have high blood pressure or who have been placed on a low-sodium diet for any medical reason should stick to the limits suggested by their doctors.

We’ll watch closely to see how this shakes out. 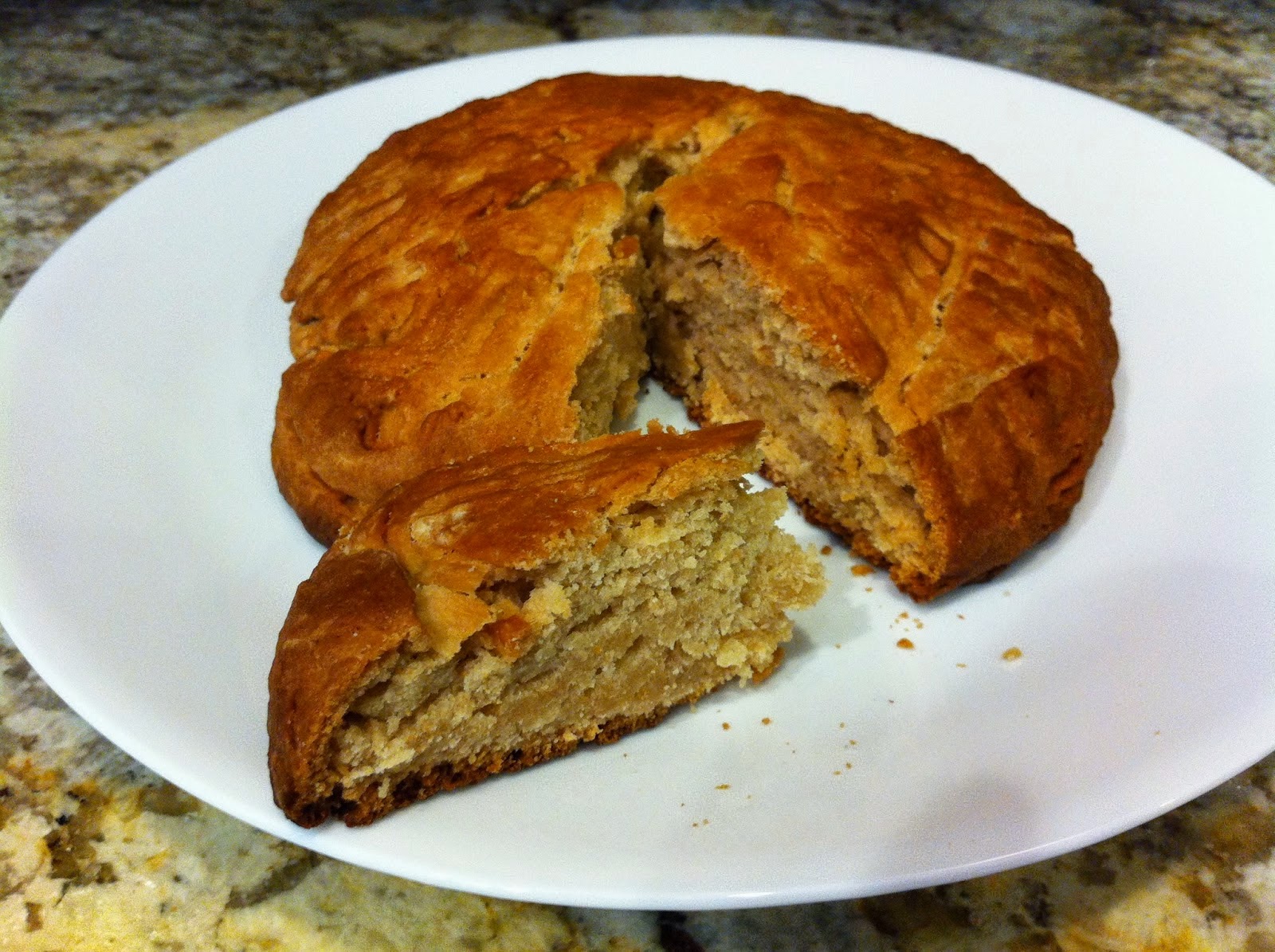