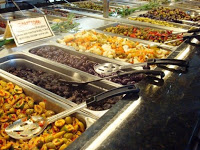 Robyn and I were drooling our way through our local Whole Foods the other day, marveling at how expertly they make everything look appetizing — and at the amazing array of both ingredients and prepared foods from around the world.
It’s partly a generational thing, of course. We grew up at a time when Americans really believed that Wonder Bread helped build strong bodies 12 ways.
Here’s more dramatic evidence of how much more varied America’s menu has become — and how far it’s moved in our direction: The Houston Chronicle reports that downtown Houston is about to get a new 28,000-square-foot gourmet market called Phoenicia Specialty Foods.
It’s a companion to an existing Phoenicia store opened in the early ’90s as a small restaurant and cafe by Zohrab (Bob) and Arpi Tcholakian, Armenians from Lebanon.
The original Phoenicia now sprawls across more than 50,000 square feet and has become a major tourist attraction. It’s also won a ton of awards, including being named one of the top 10 grocery stores in the country.
Phoenicia’s extensive offerings seem to include just about every ingredient needed by the Armenian or Middle Eastern cook. Their web site notes that products come from more than 50 counties, including France, Lebanon, Chile, Saudi Arabia, Iran — and, of course, Armenia.
Who’d have guessed such a thing would catch on in Texas, home of the barbecued steer?
The new store is expected to open in December. We’ve never been to Houston, but it’s just moved up on our destinations list.
(Visited 34 times, 1 visits today)
Armenian cooking Armenian food armenian groceries armenian recipes Armenians in Houston middle eastern groceries 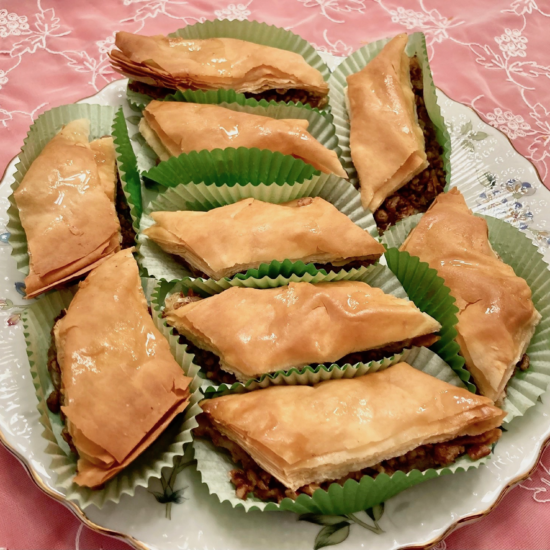 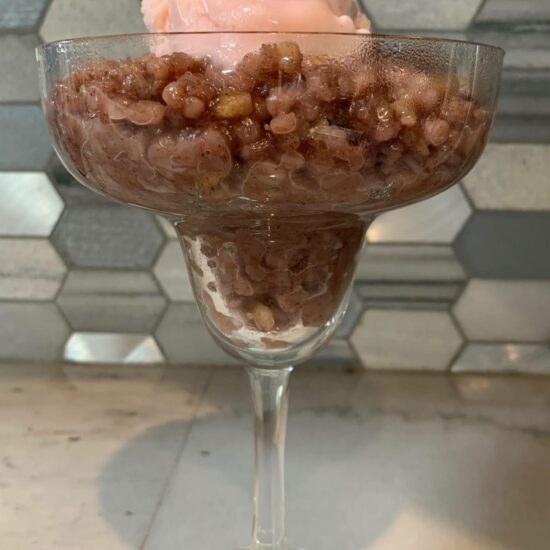 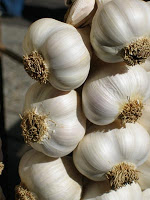