I had a chat with my doctor about weight. Hers as well as mine.

She’s quite proud to have reached and maintained her Weight Watcher’s life goal. The downside is that this has her convinced anyone can shrink and stay shrunk.
Is that annoying or what?
I’ve followed all her advice and then some: reducing portions, cutting back on fat and sugar, adding whole grains and walking more. It works, but the results aren’t exactly dramatic.
Why is that? The doc’s theory, believe it or not, is that it’s an Armenian thing.
“You probably inherited the gene that kept people alive during hard times,” she says.
I’ve heard this theory before, although not in regard to me. While reporting a series of stories a few years back, I interviewed several weight-loss experts who suggested that people who survived historic famines and other upheavals were the ones who had the ability to store enough fat to carry them through.
Their descendants inherited the same ability, only it’s not exactly a blessing in an age of abundance.

This would explain why I share a waistline as well as hairline with my maternal grandfather, Harry Bichakjian, who looked enough like me to be my slightly older brother. Grandpa, a cook and restaurateur, appears to have carried ample reserves of lamb fat.
Grandpa died long before I came along, so I can’t compare dietary notes with him. But I’d be foolish to ignore his example, because he was only a few years older than I am now when his heart gave out.
The doctor says I just have to keep increasing my exercise level until my metabolism overrides its genetic setting. I’m skeptical, but I’m willing to try.
It isn’t easy to overcome the weight of Armenian history, is it?
(Visited 16 times, 1 visits today)
Armenian cooking Armenian food Armenian genes armenian recipes nutrition weight loss 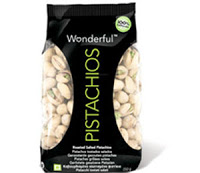 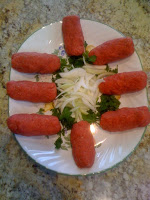 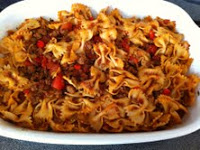