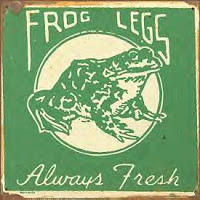 I’ve half-jokingly noted that Armenians aren’t traditionally big beef eaters because cows can’t walk up a mountain without falling over.


But it’s quite true that present-day Armenia doesn’t have an excess of flat land suitable for grazing, much less farming on a scale that Americans take for granted.


What Armenia does have is some very clever Armenians who are betting on aquaculture over agriculture.


The Web site Eurasianetorg reports that Armenia is exporting a “growing volume of farmed frogs, crawfish and eels to the European Union and Ukraine.”


The effort may be just paying off, but the experiment has been going on for a while. According to the Food and Agriculture Organization of the United Nations, commercial fish farming in Armenia started in the 1950s in the Lake Sevan area and has been growing since. Trout, sturgeon and carp are popular products.


Crawfish, eel and frogs have joined the menu because they fetch premium export prices.


The Armenian aqua-farms must be churning out some good stuff: So far this year, Armenia has shipped at least five tons of frozen frogs to France, which is pretty fussy about such things. 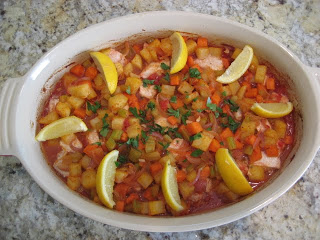