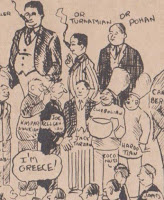 We ran an item last summer about the late Ashod Pinajian, an artist I knew before then only as a name on a couple of prints that belonged to my parents.


The cartoon-like sketches depict social gatherings of the Armenians of Union City, N.J. back in the 1930s. Many of the names and a few of the faces are familiar either because they were still around in my day, or because I heard my parents mention them.


We’re still discovering hidden treasures among the characters. For example, the snippet shown here includes a chef figure named “Chebolian.” It didn’t ring a bell back then, but I now realize that’s Varbed Chebolian, not only the cook but owner of an old-time Armenian hotel in the Catskill Mountains called the Washington Irving Inn.


Our original post noted that Pinajian, who died in 1999, worked for a while as a comic book illustrator but retired to obscurity. He apparently spent many years painting, but never showed his work.


More than 3,000 of his paintings along with Pinajian’s daily journals were discovered by the investors who bought his late sister’s Long Island house a few years ago.


Instead of carting it all to the curb, buyers Thomas Schultz and Lawrence Joseph committed themselves to preserving, sharing and drawing attention to Pinajian’s impressive body of work.


You  can see some of it at the Web site Pinajianart.com, and you may soon get a chance to see the rest in person, including the drawings we wrote about.


As a result of our item, we were contacted recently and asked to lend our prints to a traveling exhibit that will make its way from coast to coast. The first stop is in Woodstock, N.Y., then on to the Armenian Library and Museum of American in Watertown, Mass and finally to Los Angeles.


Most of the works on exhibit will be paintings — from still lifes to nudes — done much later in Pinajian’s life.


“We have nothing else that early, and really nothing like that,” Mr. Schultz said of our drawings. “We think they’re important because they show life in that community, which he wrote about in his journals.”


Of course, we agreed!


We’re looking forward to meeting Mr. Schultz this summer when we visit New York. We were already planning a stop in the Catskills. Now we’ll definitely be stopping in Woodstock on the way. 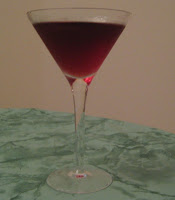 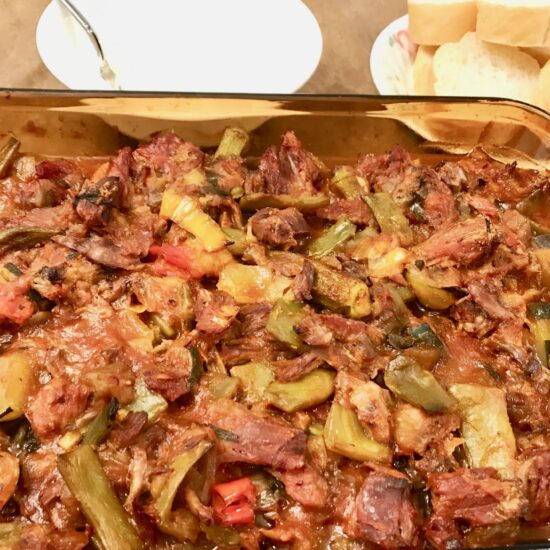 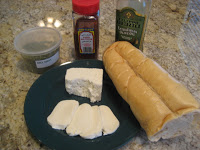