We started this blog with one major goal: to preserve the recipes we remember and love.

Since then, we’ve heard from many Armenians in America and around the world who feel the same urge to record the culinary traditions of our parents and grandparents before it’s too late.

Now comes news that the same sense of urgency is just as strong in the homeland — and an exciting effort is now underway.

The National Competitiveness Foundation of Armenia has launched its ambitious Cuisine Revival Project, which aims to reverse decades of neglect and foreign influence in the nation’s commercial kitchens.

The foundation’s announcement said the project “aims to foster the revival of lost recipes and the creation of new dishes based on Armenian ingredients and traditions.”

Unfortunately, many younger cooks are untrained in Armenian food. Chef Setrak Mamulyan noted in the same release that “we are facing the danger of losing some of our dishes with the passing away of the older generation.”

The revival effort, which involves many of the country’s top chefs and restaurateurs, was launched in six villages in the Syunik province. Local residents were surveyed about each village’s traditional cuisine, and recipes carried back to the national’s capital for testing and development by professional chefs.

As the project grows, villagers through the country will be called on. Researchers are also scouring old manuscripts and other historical sources not only for recipes but for evidence of the unique roots of Armenian cuisine.

The results will ultimately be shared with the world through a Web site and cookbook.

“It’s like mining for gold,” Papazian said. “We want to bring out the full hidden potential of Armenian cuisine through a process that starts with research but also involves substantial creativity and teamwork.” 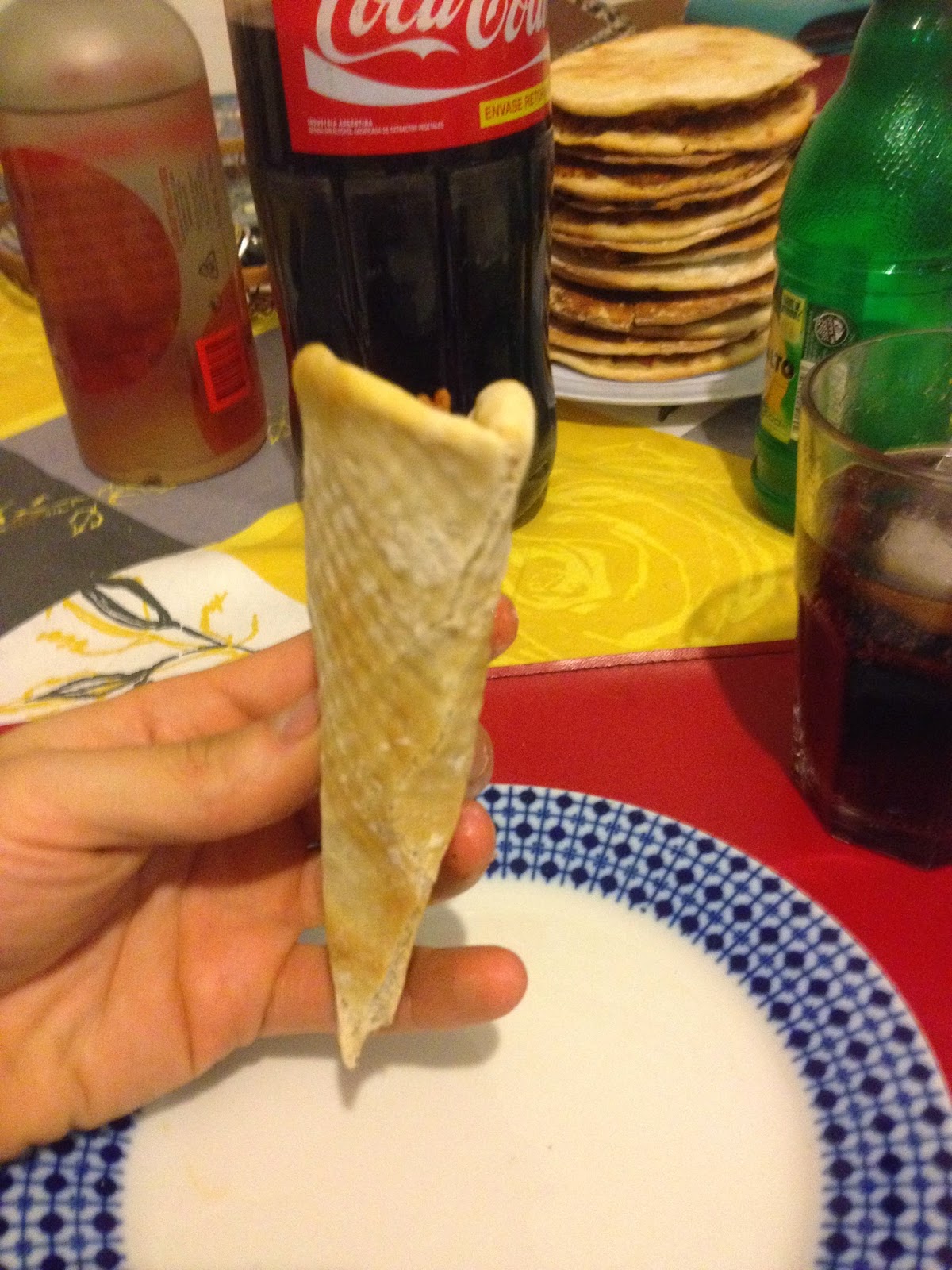